Which one is going to be the best selling game: FFXVI or FFVII Rebirth?

We have both FFXVI and FFVII Rebirth coming close to each other, both are PS5 only, soi thought it would be cool to predict which one would be the best selling one. 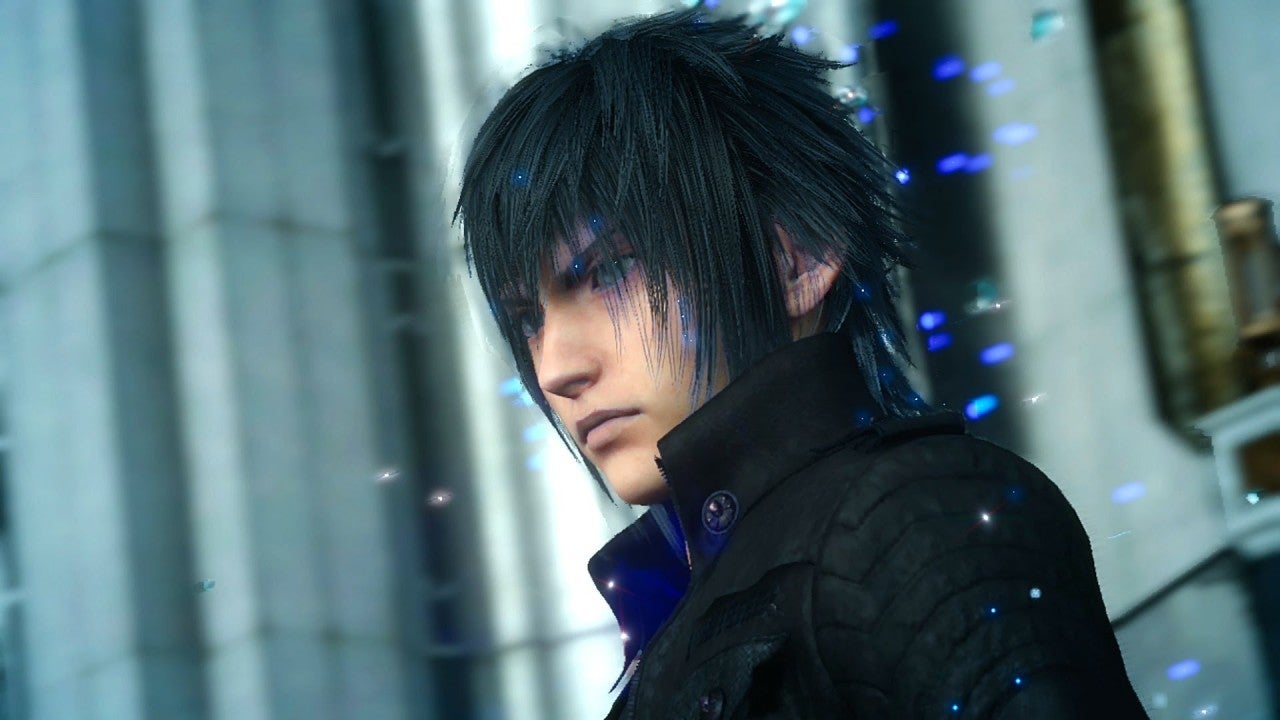 Final Fantasy XV's simultaneous worldwide launch helped it become the fastest selling game in the history of the series, according to Square Enix. 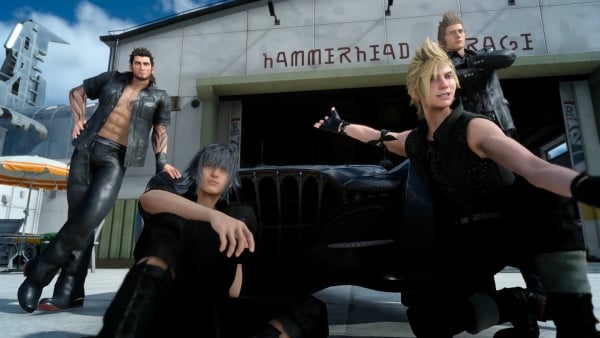 Total shipments and digital sales for Final Fantasy XV have exceeded six million units, Square Enix announced. That means an additional one million units were shipped and sold digitally since the…

The last update given it was that shipped 10 million 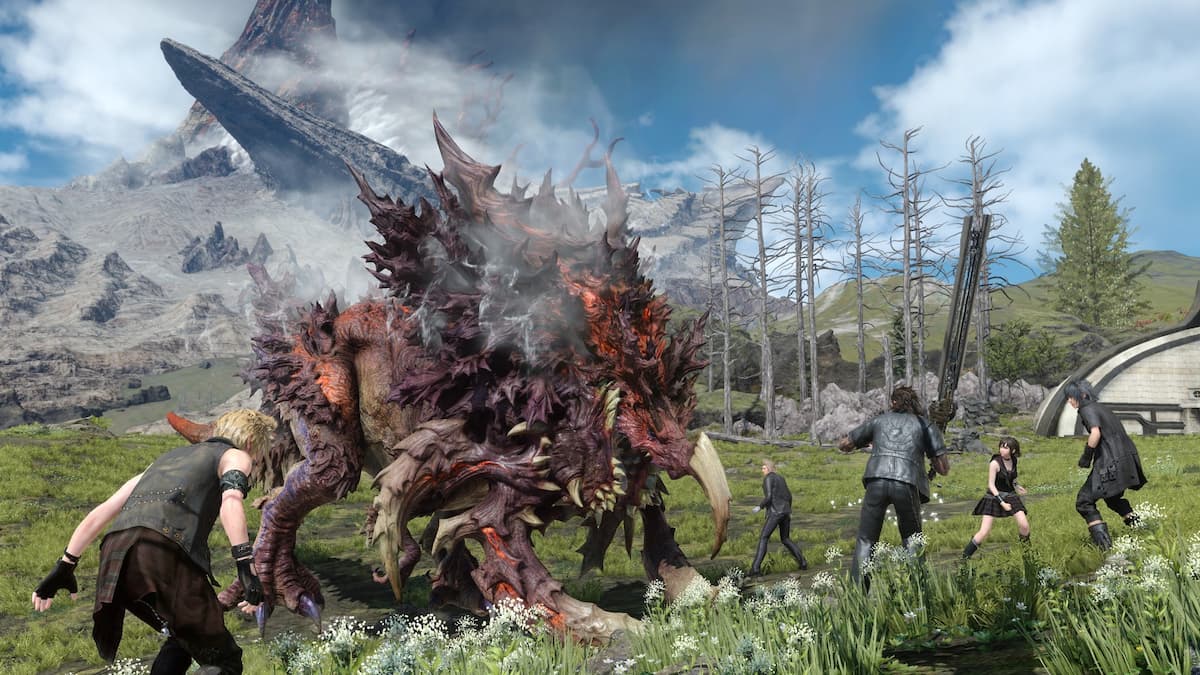 Developer and publisher Square Enix has today announced that its 2016 RPG Final Fantasy XV has shipped 10 million copies since launch.

That was the last update, probably 7-8M by now after the release on Epic Games Store and Steam.

What we have going for FFXVI:
It looks like a game aiming for the west with the medieval fantasy setting, people expect a lot of FFXIV fans are going to try the game. There are rumours about a PC release happening 6 months later, that can help.

We still dont know if its an open world game, but if it is it can be an easier sell to new fans just like happened with FFXV.

What we have going for Rebirth:
Its a sequel for a beloved game, it was given for free on PS Plus, so that brought a lot of new people that maybe are interested in getting the sequel
W

FFXVI because it has less baggage and FF7RB should decline a bit from Remake anyway.

Member
I want to say rebirth but if XVIs first trailer is to be believed the pc port will come 6 months after launch, if that means steam then i think thats a huge advantage over rebirth.
J

ArkhamFantasy said:
I want to say rebirth but if XVIs first trailer is to be believed the pc port will come 6 months after launch, if that means steam then i think thats a huge advantage over rebirth.
Click to expand...

Wait what?! When did that happen?! That could help XVI against rebirth (but not that much)

16. Rebirth is sequel to a game that many found the new ending controversial. 16, on the hand, is a new mainline that looks to be a return to high fantasy.

The better question is who actually releases their game on time

Jorge said:
Wait what?! When did that happen?! That could help XVI against rebirth (but not that much)
Click to expand...

They took it down quickly but it was screenshot by some people.

Member
FFXVI will sell much better than FFVIIR2, like >50% more.
OP
OP
D

Member
My vote is for 16. The Remake cherry has been popped and all the pent up hype has likely declined. 16 on the other hand is an opportunity to Square to entice people with Game of Thrones sensibilities, brand new story and new gameplay.

I suspect Remake will likely decline with each iteration like FF13.

Final Fantasy XVI should sell more especially if Steam port is only six months after PS5. FF16 also doesn't have the baggage of 25 years of lore that FF7 Rebirth has and since it's not a straight up remake of FF7, it will likely sell less than Part 1. PS5 exclusivity does neither any favors in Japan but Final Fantasy XVI should do at least 3-4 million in it's launch week.
I

Member
I'm gonna say 16 because it's not a narrative sequel, which usually go down in sales

Member
I think FFXVI has the inherent advantage of not being a direct sequel. Remake -> Rebirth could potentially have less of a sales decline than XIII -> XIII-2, especially if Rebirth has a really positive reception, but I don't expect Rebirth to outsell Remake. In FFXVI's case it's an entirely new story and setting so players can jump right into it without issue. I haven't played FFXIV, but it sounds like most people who have are pretty confident in the FFXVI devs delivering a high quality title.

Final Fantasy XVI just received a new trailer, did anyone change the mind about the chances of FFXVI being a big sucess or not?
R

Member
next year is pretty packed, it will be interesting to see how it stands up to the other big releases like ToTK, Hogwarts, Starfield, Spider-man 2, etc.

I think it’s entirely dependent on the score it receives. A big return to form for final fantasy will have it sell similarly to FFXV i feel, maybe better without the bad word of mouth 15 had.
J

Member
FFVIIR released in peak covid, 100m+ install base, a good Japanese install base on PS4 side, a remake of a classic in gaming. Yet only done 5 million in four months.

Meanwhile XVI has none of these. I think it'll be a flop or a 5m seller at most.

FFVIIR2 will decline from the previous installment, but in the long run it should outsell XVI.

Not sure how it's fair to compare 1 game to 3.
You must log in or register to reply here.