What do you think the platform breakdown will be like for Persona 5 Royal's upcoming ports? 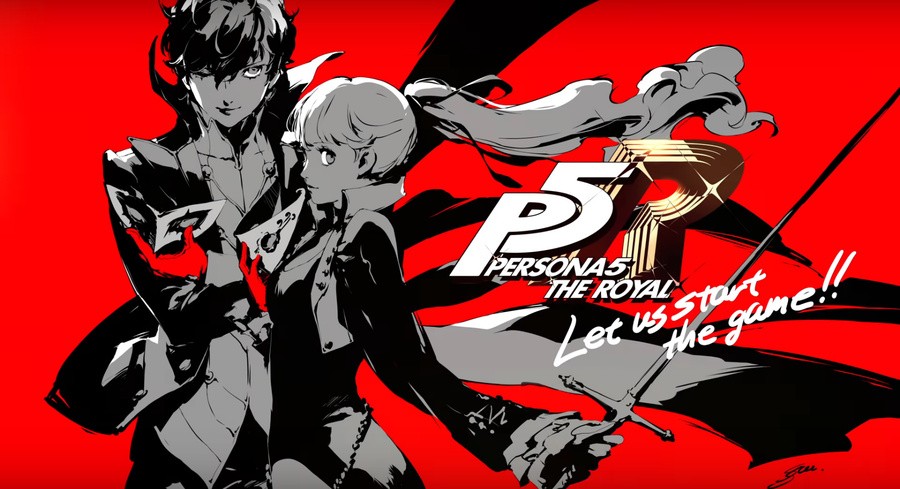 Persona 5's long awaited jump to other systems finally comes later this year; while it may have been a bit later than some wanted or expected, there is zero doubt the port is primed to do really well overall. But the question is, where will it do best, and why?

There are only ten poll options that are permitted, so I had to make some choices about what poll options I would include (out of 24 possible permutations). I've tried to be fair while sticking to the general expectation that the Steam and Switch versions are likely to be the bestselling ones.

I wanted to give you a quick breakdown of what is going in each platform's favour (and what goes against it):

PS5:
+ Established audience for Persona on PlayStation
- P5R is already available on PS4, fully playable on PS5, and also probably much cheaper than this new release would be
- Absent (or mostly irrelevant) in Japan and Asia in terms of software sales

Xbox:
+ Xbox has started to slowly but surely inculcate an audience for Japanese content and RPGs
+ The success of games like Yakuza and Tales on Xbox may indicate a healthy appetite for something like Persona
- The games being available on Game Pass upfront might end up stifling sales
- Xbox represents the weakest ecosystem Japanese games and JRPGs (generally) and Atlus (specifically) out of the four major ecosystems
- Absent (or mostly irrelevant) in Japan and Asia

Steam:
+ Huge market for RPGs, anime-style games, dungeon crawlers visual novels, and dating sims
+ Huge market for Persona and Atlus on Steam, with P4G and P5 Strikers both having done exceptionally well on the platform
+ Persona 5 for PC has been a very long requested port
+ Mods (plus the existence of things like Steam Deck) only add to the appeal of a PC version
- Presumed full-price release may be an initial barrier (particularly given how price sensitive Steam in particular tends to be)
- Absent (or mostly irrelevant) in Japan

Switch:
+ Massive market for Japanese games, JRPGs and RPGs, anime-style games, visual novels, dating sims, and dungeon crawlers
+ Big market for Atlus games on the Switch (with SMTV having over performed, and Switch versions of P5 Strikers, SMT3HD, P4AU, and 13 Sentinels all having performed well)
+ Quite possibly the single most requested port for a game ever
+ Portable play and hybrid nature lends itself extremely well to Persona 5
+ Switch is strong everywhere around the world (in terms of software selling capability)
- Full-priced late port release in a busy window, with cheaper and/or better looking versions simultaneously being made available elsewhere
- Quite likely to be the worst looking/worst performing version
You must log in or register to reply here.
Share:
Facebook Twitter Reddit Pinterest Tumblr WhatsApp Email Share Link
Top Bottom