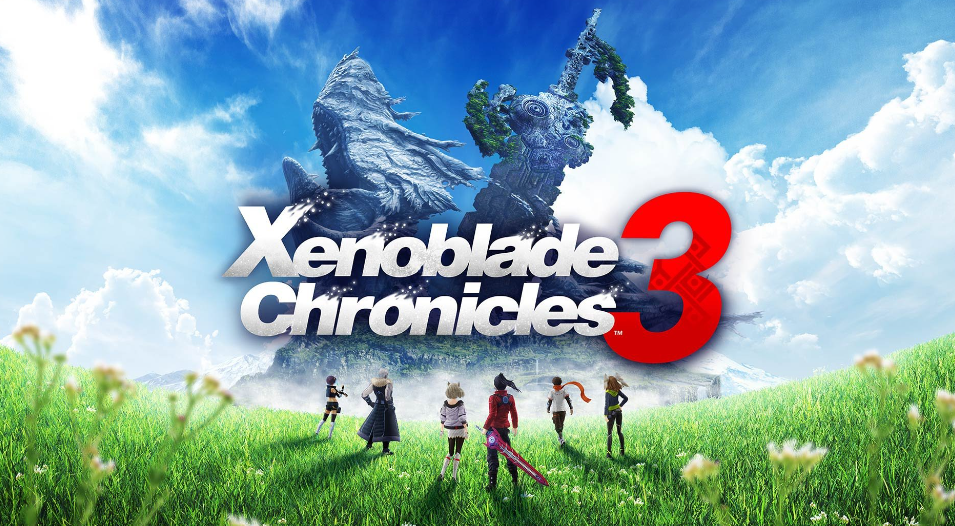 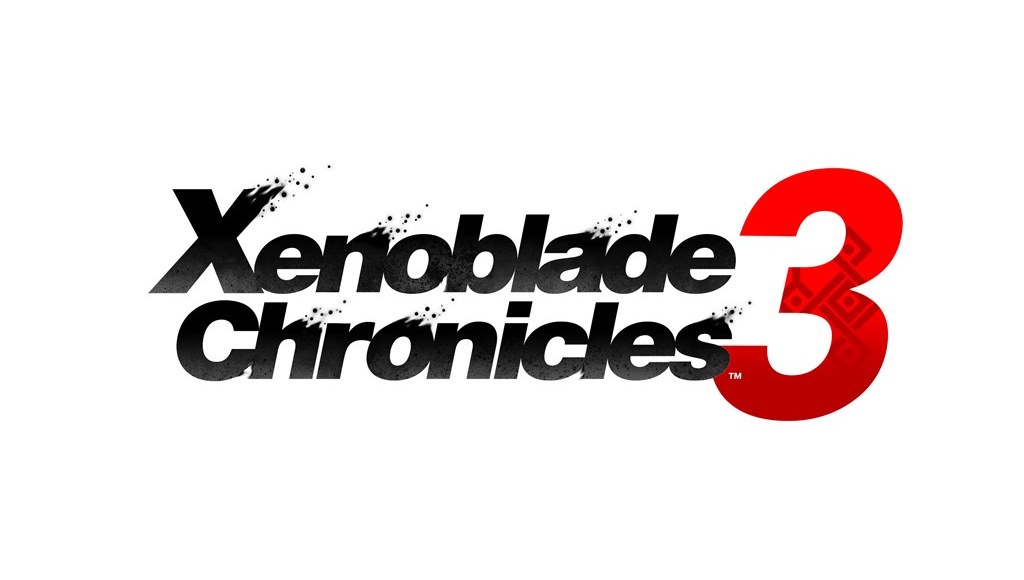 Xenoblade Chronicles 3 was the best-selling boxed video game in the UK last week, according to charts company GfK.

The game very narrowly beat Xenoblade Chronicles 2 to become the biggest launch in the Xeno series so far, according to data shared by GfK boss Dorian Bloch to GamesIndustry.biz.

Xenoblade Chronicles 3 beat its predecessor by just a handful of units in terms of week one physical sales. In fact, all three Xenoblade games on the Nintendo Switch sold roughly the same amount of units at launch, with Xenoblade Chronicles: Definitive Edition the No.3 biggest launch.

Falling to second place this week is Horizon: Forbidden West, but sales for the PlayStation game still rose 118% week-on-week, again driven by a hardware bundle featuring the game.

Also new in the charts this week is Teenage Mutant Ninja Turtles: Shredder's Revenge at No.8. Published by Merge Games, the boxed version sold best on Nintendo Switch, representing 67% of sales.

Finally, Digimon Survive comes in at No.10.

Last week's new release, Live A Live for Nintendo Switch, falls from No.6 to No.23 after a 64% drop in sales week-on-week.
Click to expand...

Member
Retrospective of Xeno launches in the UK (rank by unit sales) : 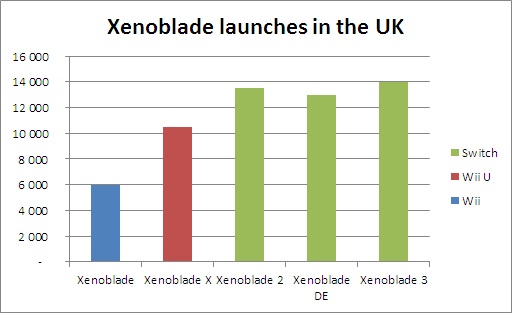