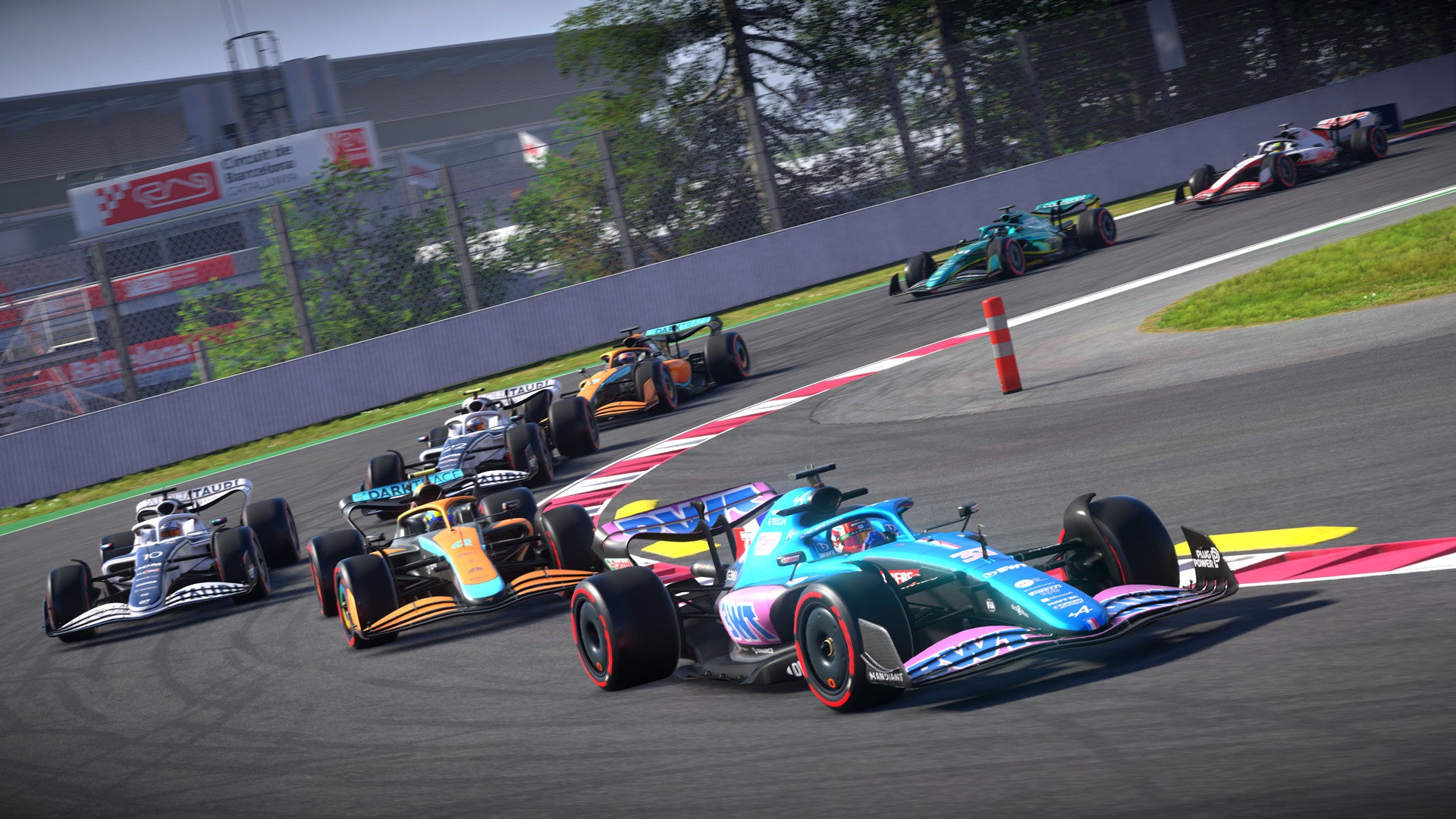 Physical and digital game sales fell 38% year-on-year to 8.62 million units sold. It’s worth noting that July 2022 encompasses just four weeks, while July 2021 was five weeks, yet it was still a poor month for game sales.

This was mostly due to the lack of new releases. This year, the best-selling game of July was F1 22, which was actually released in June. The highest charting new release was Xenoblade Chronicles 4, which made No.7.
Click to expand...

Got Spain's week 31, 2022. Important Xenodrop due to remaining stock, nice software performance elsewhere keeping the pace, not as many PS5 as in w30: 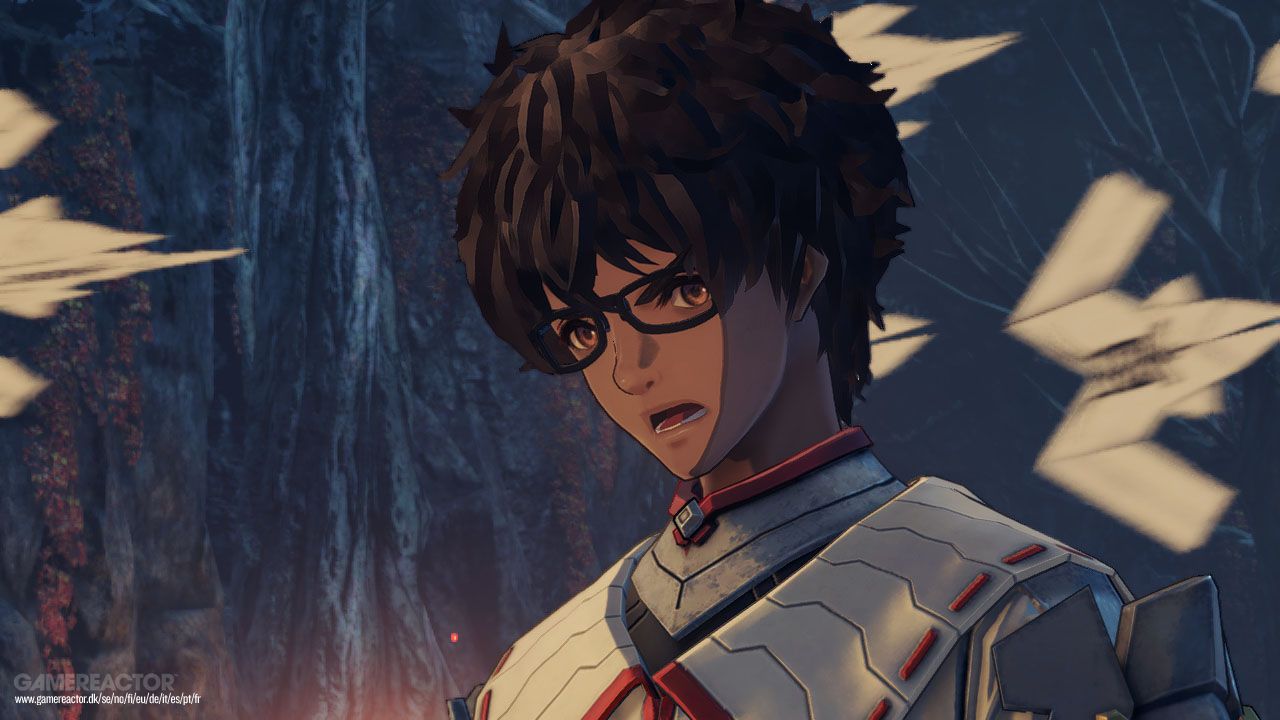 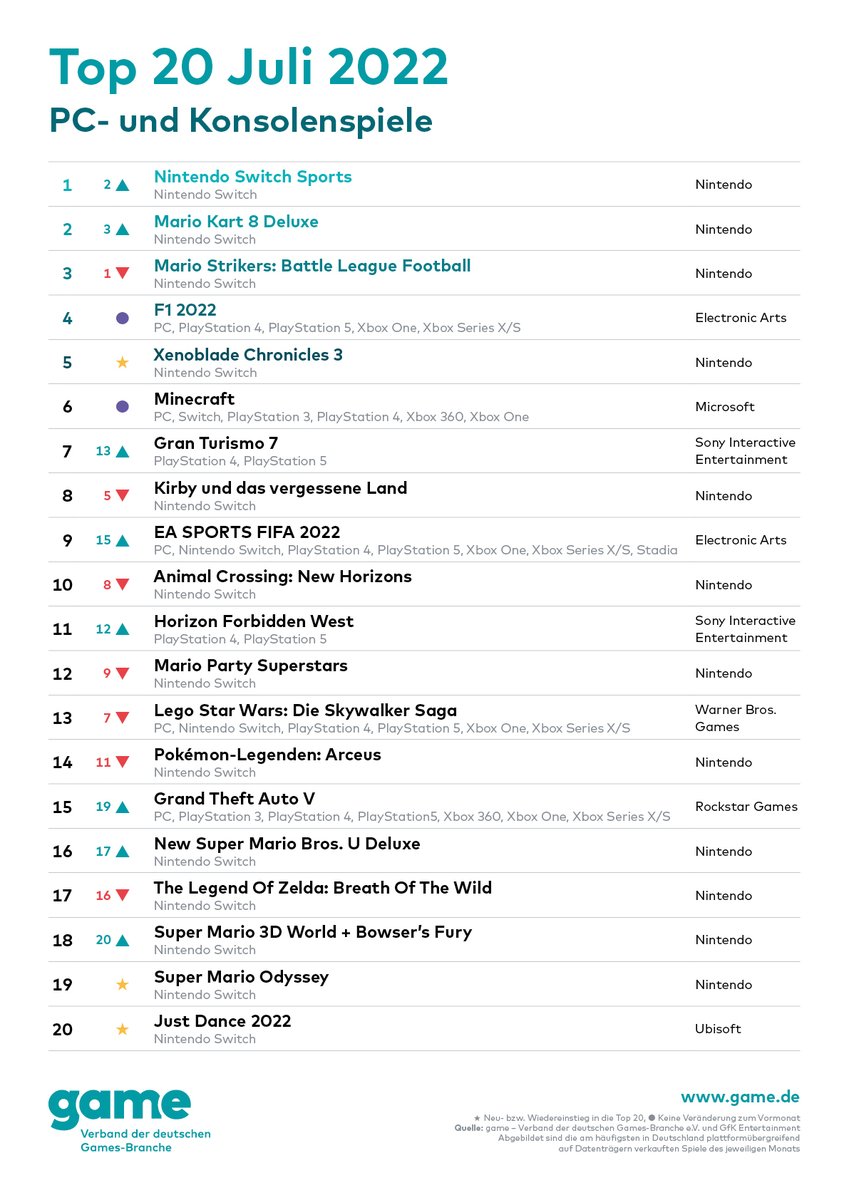 game has also released their Annual Report 2022 for the German game industry, though I didn't have time (and will not at the moment) to have a thorough look at it.
France Ranking for Weeks 30 & 31, 2022
OP
OP