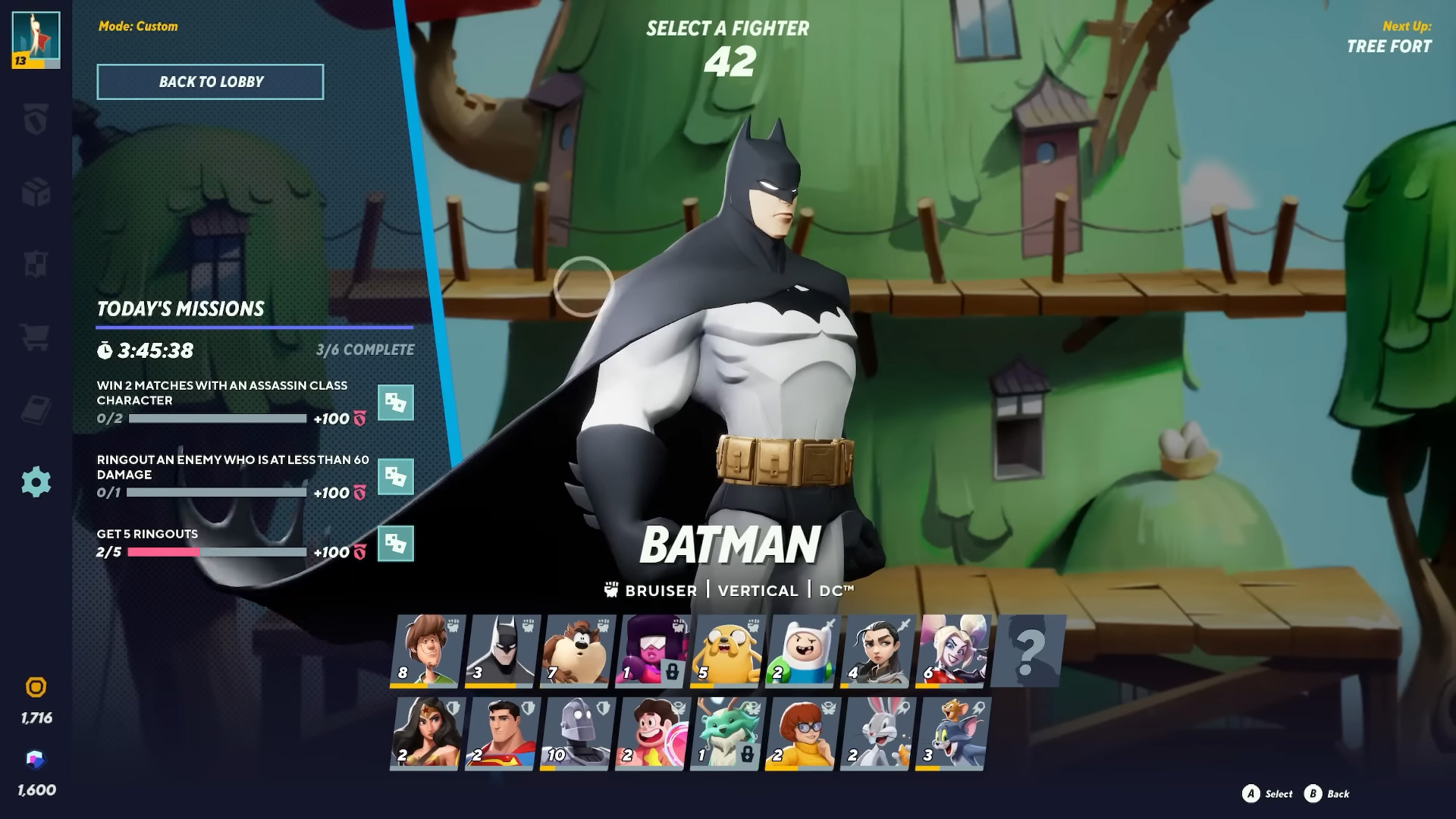 For those who don't know what Multiversus is, it's a free-to-play platform fighter (like Smash Bros. and Brawlhalla) by Warner Bros.

Here's what it has going for it:

Earlier today, Multiversus hit a peak of 153,000 concurrent players on Steam alone. That is absolutely enormous for a fighting game. Add the fact that Multiversus isn't even available in a lot of Southeast Asian countries yet (where Cartoon Network was immensely popular), and that makes the feat all the more impressive.

Here's how that compares to other fighters, courtesy of EventHubs:


* Note: EventHubs' all-time peak number for Multversus is a little outdated, which is why it's 144k instead of 153k.

THIS IS A BIG DEAL.