Kadokawa // FROM // Spike Chunsoft // 'maintaining a resolute stance against anti-social forces & groups that threaten the order & safety of society.'

'The Former Chairman of Kadokawa is innocent until proven guilty thrown under a bus for political expediency, any callow insolence will be met with the business end of a powered up heavy attack from a Moonlight Sword. From behind. While stun locked. Levelled up like no man’s business could ever survive a blow like that to his weakest of points, the most vulnerable spot. A most frightful prospect. Indeed.

Kadokawa Games is dead, long live Kadokawa Corporation! Except the Old One Chairman who’s in the slammer having been accused by the filth of being a very naughty Olympic boy. Out with the old in with the new. Could've been worse, least he didn't get caught doing cocaine like his party loving former Chairman brother. Bribery allegations are all super fine & space dandy, but recreational drug use, now that's a big no-no in Nintendoland. Straight Edge for life or its straight to the slammer. I’m in good company it seems.
Click to expand...

Yet to see a post-mortem on Kadokawa Games from either Kadokawa or Dragami Games but cannot help but feel the succession of underwhelming sales, particularly for Relayer coupled with the huge success of Elden Ring informed the decision to move on. Relayer is an interesting case, discarding much of the original work by an external developer with three years of development after being taken in-house & rebuilt by the God Wars team for release on PlayStation consoles. Relevant sales data for added context (some now held by Dragami Games) below:

Who am I you say? Heh heh heh…didn’t you guess, why its Patches the New, True Chairman here, I'll be your guide for all things Kadokawa, FROM SOFTWARE, Spike Chunsoft, maybe even a little Gotcha Gotcha Games if you play your cards right. The studio, not the Olympic Committee. We already gotcha gotcha them. Tee Hee Hee. We own all sorts of things as well, but enough about my pilfered wares, why did the gaming division receive a spring clean in 2022, the year of your lord but certainly not mine. No siree, none of that worshipping malarky for me, not even Miyazaki The Great One. Sssh. I might not believe in him but I sure do fear his wraith.

Disturb the slumber of His Miyazaki Majesty at your peril & its off to the B-Team for you!
Click to expand...

‘When even our own sales tracker is coming up short, it's time to clear out the dead weight. Three ‘em all overboard but kept the Overlord. My kinda guy. But he better shape up sharpish cause those meagre sales just won't do. Patches the True Chairman accepts nothing less than massive abundance of blood & treasure. Some might say they’re one & the same. Hmm? Well never mind that, come ‘ere, take a look down this Kadokawa shaped rabbit hole. I swear it'll be worth your while, honest mate…hehehehe. What - don’t you trust me?’
Click to expand...

The Old Ones:
Chara-Ani - 'Chara-ani Corporation, a consolidated subsidiary, is merged into KADOKAWA CORPORATION,' (source) latest on studio unknown since being absorbed by Kadokawa 01/01/22.
Kadokawa Games (2009-2022) - some IP divested to DragamiGames, no update yet on the remaining IP rights still owned by Kadokawa Corporation.
Metal Max - CyGames are now the IP rights holders - Japanese press release. Kadokawa announced development of Metal Max: Wild West was cancelled. 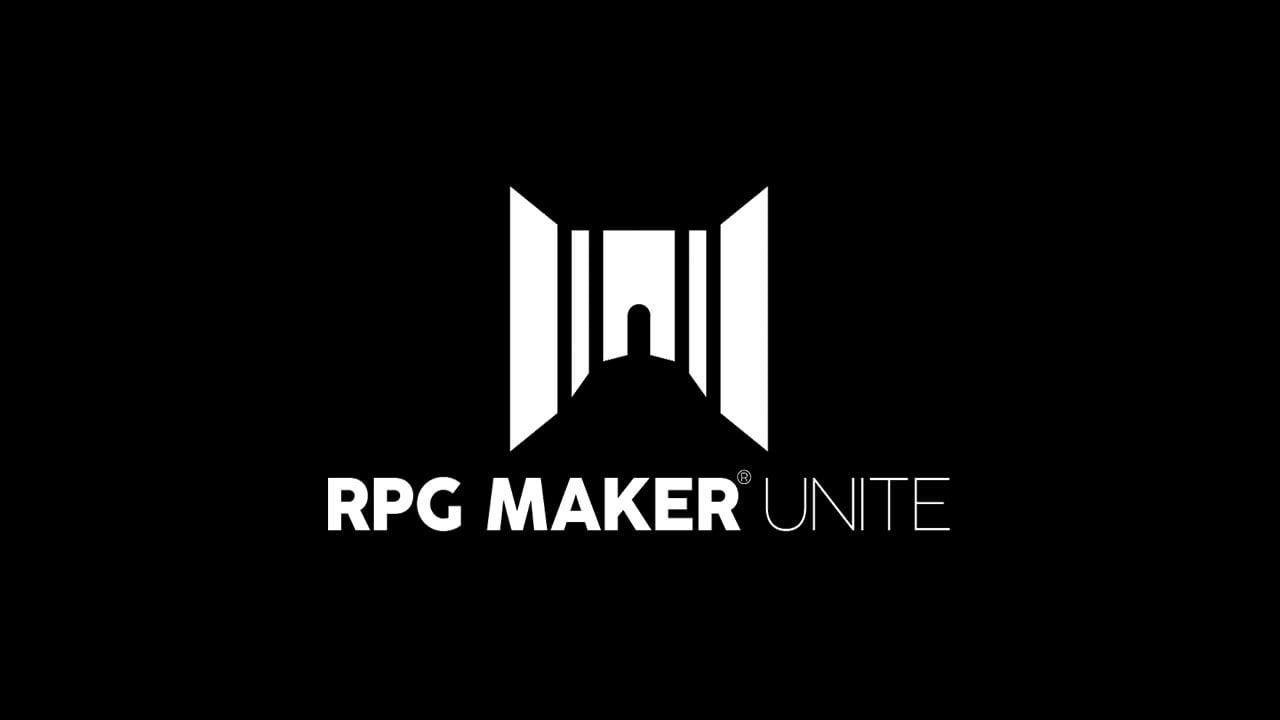 Notice: Notice: Online play is currently not available for this product.
Click to expand... 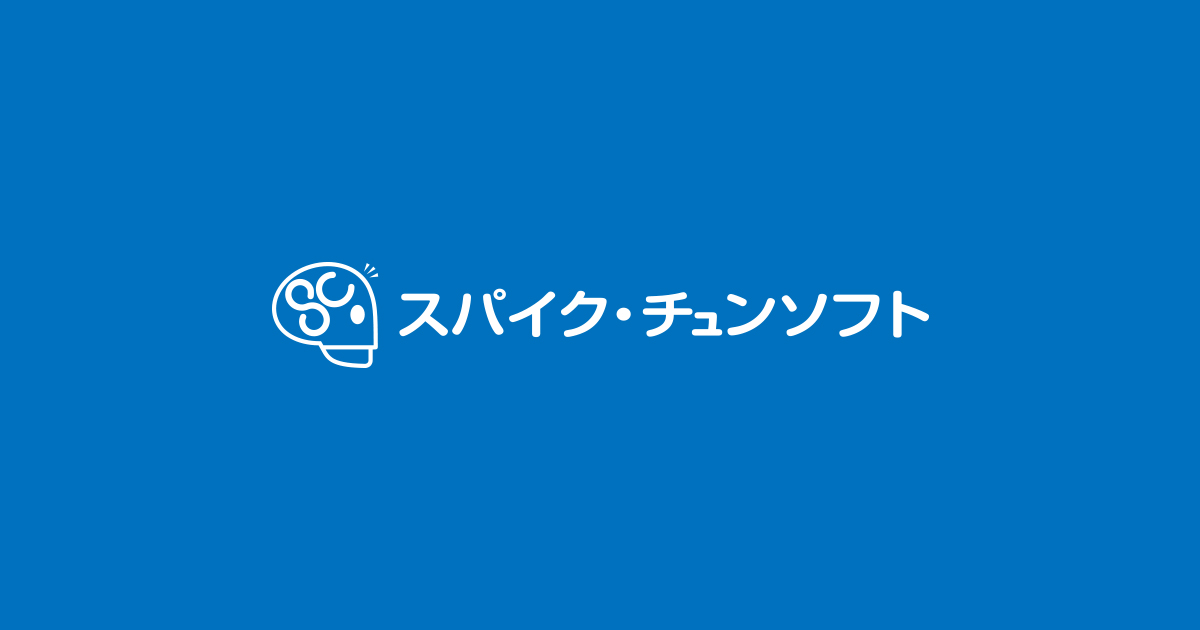 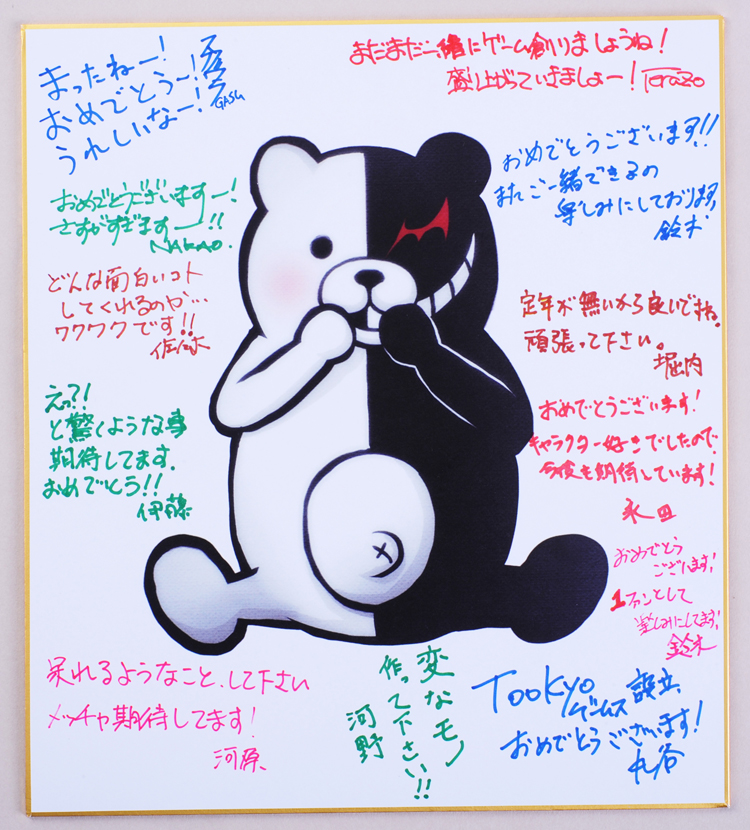 Acquisition:
MiCROViSion Inc. - Attack on Titans: Humanity in Chains, One Punch Man: A Hero Nobody Knows

Notice of Business Transfer
July 1, 2021
We are pleased to announce that as of July 1, 2021
Microvision Inc. has transferred its contracted development business to Spike Chunsoft Co.

All of our employees will be transferred to Spike Chunsoft Corporation, and we are determined to meet your needs under a new structure.
Thank you very much for your business with us over the years.

We look forward to working with you in the future. 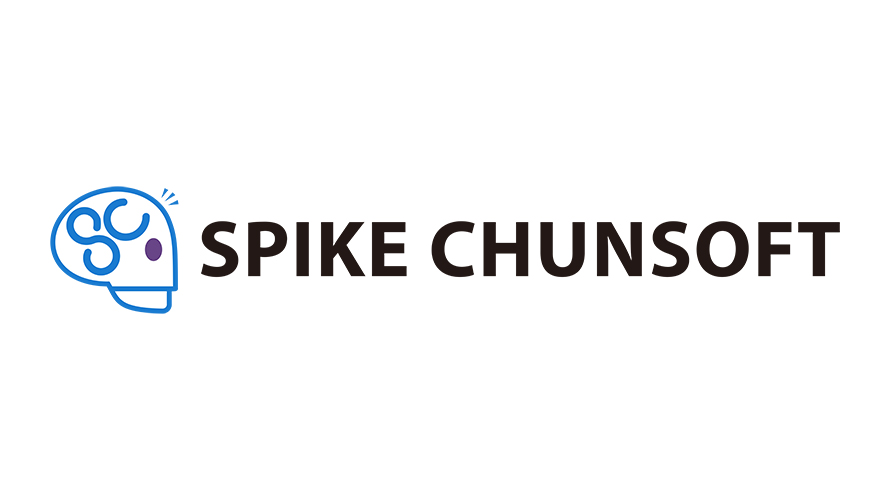 "Valve's content review team, the group that made the original decision, has re-examined CHAOS;HEAD NOAH and decided to reverse course and allow the game to ship on Steam, as is. We've also examined the process that led to the previous decision about CHAOS;HEAD NOAH, and made some changes to avoid situations like this in the future."

Many thanks to @Chris1964 & @PillFencer for the sales database & links.
Click to expand...

[Question]
Please explain the unit sales of new titles and repeat titles of home video games in the Digital Business for the first half of the fiscal year ending March 31, 2023 (FY2022).

[Answer]
Unit sales of home video games in the first half of FY2022 totaled 5.4 million units for new titles and 19.21 million units for repeat titles. As for new titles, several titles such as "Digimon Survive" and "Taiko Drum Master" became smash hits. As for repeat titles, "ELDEN RING", which was released in the fourth quarter of the previous fiscal year, continued to perform well, selling a total of 17.5 million units worldwide by the end of September. (DeepL Translation)

Last edited: Nov 14, 2022
Threadmarks
Reader mode
You must log in or register to reply here.