Install Base, I posit a question to you: if you are in charge of launching the Wii U, what do you do to ensure it does well? 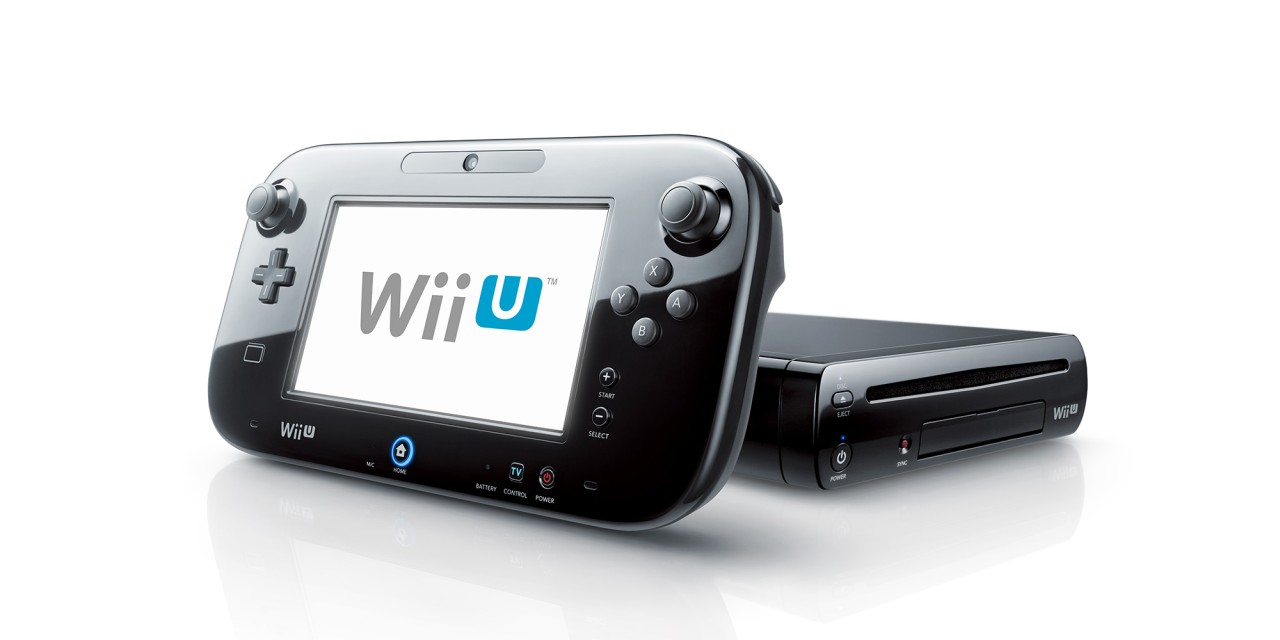 One of the biggest and most high profile mainstream console flops of all time is the Wii U - a system that did so well that it necessitated a total rethinking of how Nintendo conducts its business in the gaming industry, top to bottom, as a result.

The Wii U was a dismal failure. It sold less over its lifetime than its successor managed to sell in one year. It sold, by popular estimates, less than the PS Vita managed to sell (and the Vita was selling in a market that barely had room for it). It made, temporarily, Nintendo into a total non-entity as far as the broader gaming market was concerned, and led to the most catastrophic drop off in developer and industry relations Nintendo had ever suffered - somehow worse than the Nintendo 64.

A failure this thorough ultimately comes down to a cumulative amount of bad decisions that contribute to the poor performance. As much as people might want to say "I would have named it Wii 2 and watched the money roll in", the fact of the matter is that the Wii U was doomed to fail because of how many bad decisions went into its release and marketing.

With the benefit of hindsight, I want to ask Install Base - what would you have done to try and have it sell more than it ultimately ended up doing? You essentially have carte blanche, but you act under these constraints:

The purpose of this thought exercise is simple - it is to see if, given the situation Nintendo found itself in in 2011, with the Wii being what it was towards the end of its life, and years of R&D into its successor having solidified what the Wii U would be like, was there any realistic way for Nintendo to actually brute force the Wii U into being a success? Or was it always going to be a lost cause without deeper changes going back years and console generations?

Within the constraints of the situation Nintendo was in in 2011, would the Wii U even have been a "success"? How much more could it have sold? For example, if you post a full fledged plan for making the Wii U sell more than it ultimately did, what do you envision the final sales tally being? GameCube level? N64 level? Would the investment in such a case truly have been worth it?