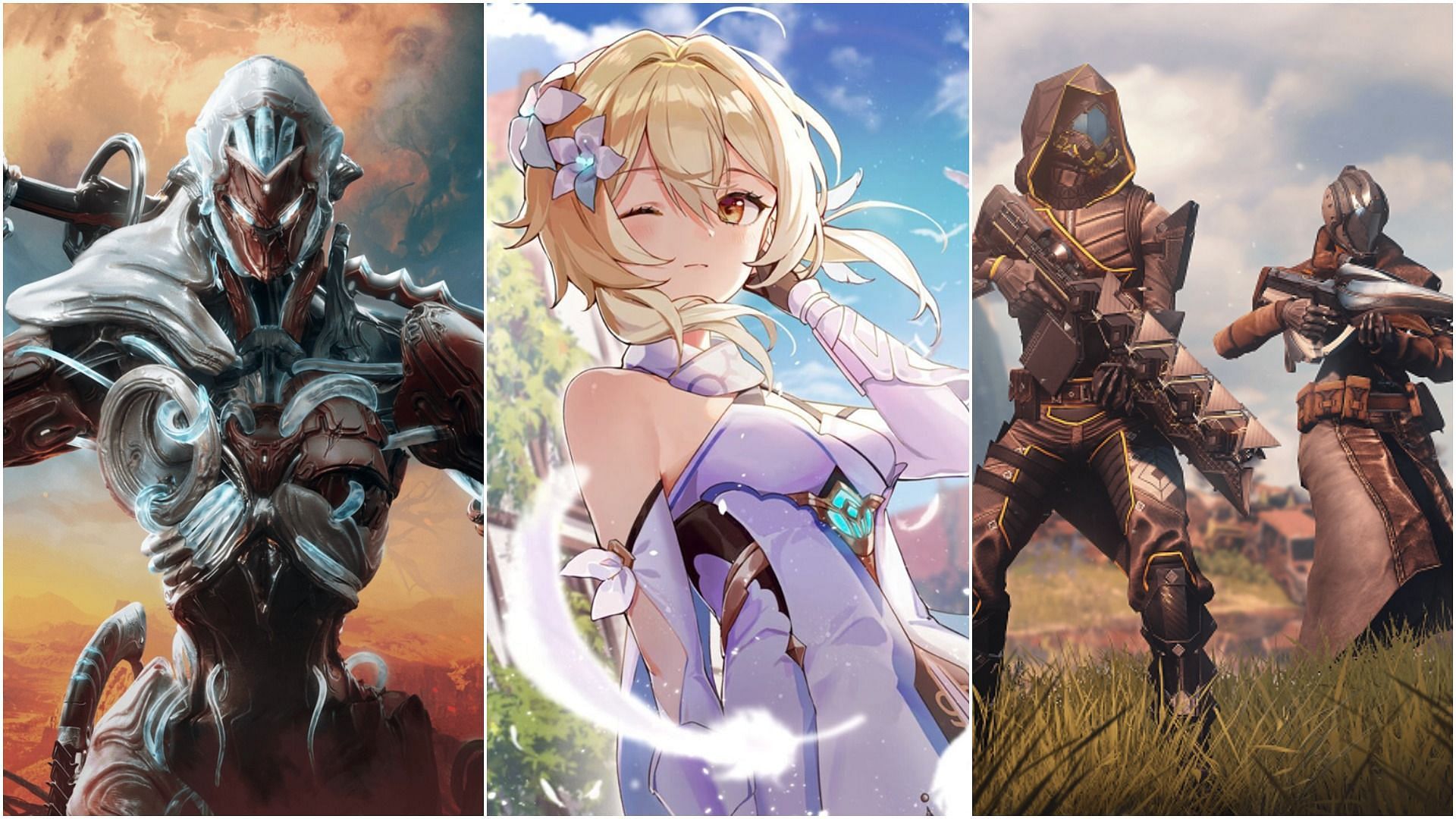 Due to lack of data visibility, an accurate ranking cant be established yet however I think we should have a dedicated thread to discuss the trends/state of big F2P games on PC and Consoles , upcoming free to play which can challenge the established leaders or discuss the free to play games and their impact on the consoles and PC
You must log in or register to reply here.
Share:
Facebook Twitter Reddit Pinterest Tumblr WhatsApp Email Share Link
Top Bottom