Member
As reported by many media outlets, like IGN for example, it is official:

The agreement between FIFA and EA won't be renewed
EA will continue developing football games within their EA sports umbrella, with the name of EA Sports FC

Being one of the best selling games every year, worldwide, I think this is pretty big 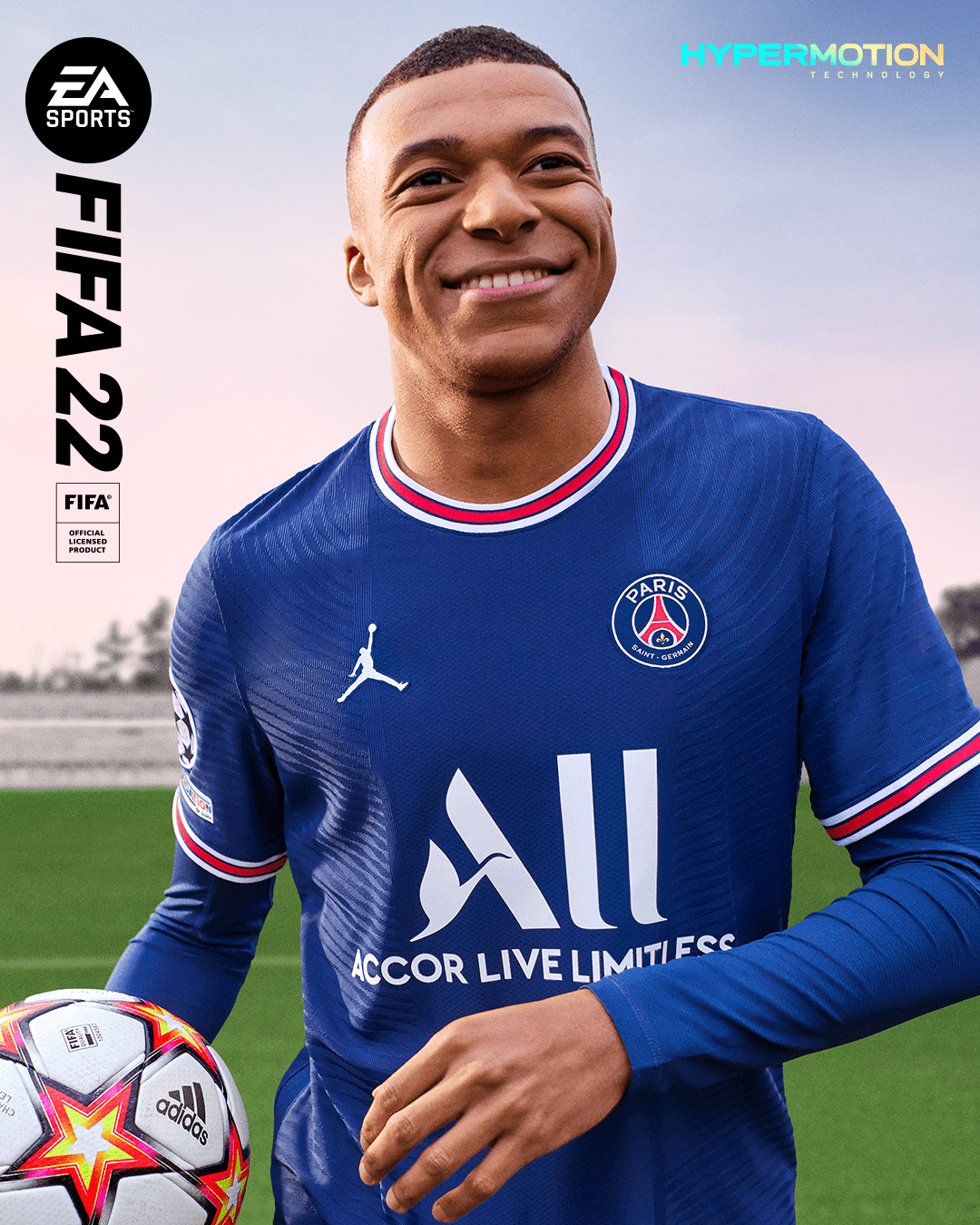