Great post. I would like to add some more information about the history of the Fire Emblem series, because I think there's a lot of interesting information that gets left out when talking about the franchise. I considered sending alpaca_apple a message about this, but I decided that it was a bit off-topic for the Sales Story post. Hope this is okay.

The first five games in the Fire Emblem series were directed Intelligent Systems employee Shozou Kaga. In addition to leading development, Kaga would also serve as scenario writer, developing the story and setting of each game. Of the games he directed, the best selling one was Mystery of the Emblem. According to Game Data Library, it sold 776,000 copies, a record that would not be broken until the series achieved an international release. The next game, Genealogy of the Holy War, also sold well at about 500,000 copies, but the following Thracia 776 sold terribly, moving only 158,695 copies. Thracia originated as a side story that was to be part of Genealogy, but grew in scope until it was spun off into its own game. Genealogy was already a bit of a late Super Famicom release coming out in 1996, so by the time Thracia came out in 1999, most gamers had moved on to the 5th generation of game consoles. This extremely late release gave Thracia the dubious distinction of being the worst selling Fire Emblem game.

Chapter 1: The Priestess of Darkness

In between Genealogy and Thracia, Kaga had thought of an idea for another Fire Emblem game, but he found that it was too ambitious for the aging Super Famicom. He put it aside and decided to work on Thracia 776. This game, initially known as Fire Emblem 64 but later called Priestess of Darkness, was initially intended to be a game for the 64DD add-on. But shortly before the release of Thracia 776, Shozou Kaga left Intelligent Systems to found his own studio, Tirnanog (which would end up getting sued by Nintendo, but that's a story for another day). Later, Priestess of Darkness was canceled. Though a couple of characters would be retained for the next Fire Emblem game, the Binding Blade, the game would be almost entirely rewritten.

Following all that chaos, The Binding Blade released in 2002 for the GBA. Compared to the complex mechanics and darker tone of Genealogy and Thracia , it featured greatly simplified gameplay and a story closer in spirit to Mystery of the Emblem. Despite the protagonist Roy having featured in Super Smash Bros Melee. a year earlier, it sold a modest 345,574 copies. Nintendo of America announced that they would bring the game to the West, but this never happened. Instead, the next game, Blazing Blade, would be the first Fire Emblem game be released outside Japan. The international success of this title would encourage Intelligent Systems to develop their next Fire Emblem game for the Gamecube, though they would also develop a third GBA game in parallel with the home console title.

The sales of Blazing Blade abroad encouraged Intelligent Systems, aided by Nintendo SPD, to develop a Fire Emblem game far greater in ambition. In addition to being the first home console title since Thracia, Path of Radiance many things to the series, including 3D graphics, animated cutscenes produced by the studio Digital Frontier, and voice acting. This game proved successful enough for a sequel on Wii, Radiant Dawn...and that's where things go off the rails. In Japan, Radiant Dawn sold only slightly better than Path of Radiance (171,924 vs 156,413), even though the sequel had twice as many staff members working on it. I don't have data for the Western release of RD, but given that Nintendo of America decided to release it a week before Super Mario Galaxy, I don't think it sold a lot. Staff at Nintendo told the Fire Emblem team, "With such results, do not release another title on a home console." So the Fire Emblem team was cut down in size and would not release a home console title for over a decade. The next two games were remakes of previous games, produced for the Nintendo DS. They were greatly simplified mechanically from Radiant Dawn, and much smaller in scope. One thing I want to note is that the second DS game, New Mystery of the Emblem, did not receive a Western release. One might think that this was because the first DS game underperformed in the West, but this isn't really true. Shadow Dragon sold about as well in North America as it did in Japan. I suspect the decision to not localize New Mystery came down to it being a late DS game, and NoA's dismissive attitude towards Japanese RPGs (remember Operation Rainfall?)

There's a man who I would like to focus on as I wrap this post up. Kouhei Maeda joined Intelligent Systems in 2001 as a writer for the Binding Blade, and continued to work as a writer for the whole series. Following the failure of Radiant Dawn, the Fire Emblem team experimented with another Wii title, but this was canceled. At this time, Maeda stepped up and declared that he wanted to direct Fire Emblem. His first directorial role was New Mystery of the Emblem, which introduced the concept of a player avatar character to Fire Emblem (though a precursor to this can be found in Blazing Blade, a game Maeda was a scenario writer for) . Maeda desired to increase the appeal of the series, and it was to this end that he came with the idea for the marriage system in Awakening, the next game he directed. Given the breakout success of Awakening and Fates, which Maeda also directed, I think it's fair to say he more than succeeded.

The Making of Fire Emblem: 25 Years of Development History contains some fun trivia regarding the series. You can find all the information I translated thus far in one place here. This post is abou…

The fantasy strategy game from the makers of Advance Wars now has a TV commercial. 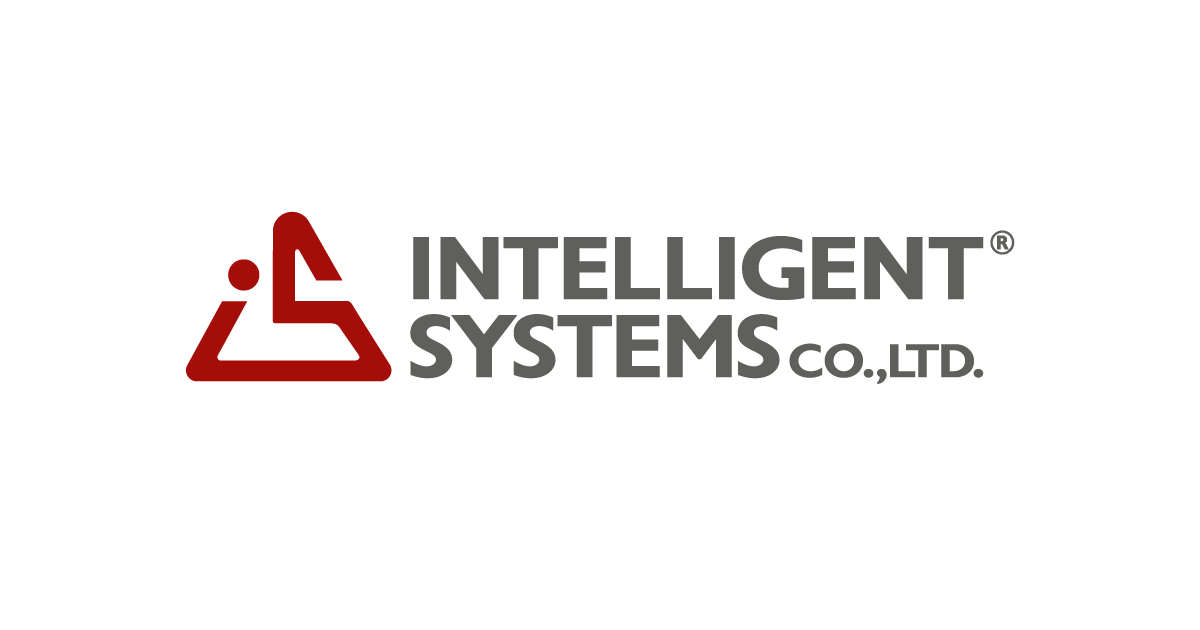 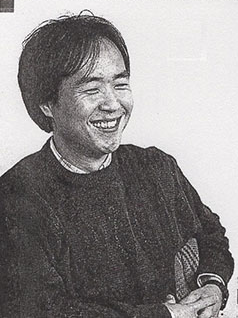 Shouzou Kaga (Japanese: 加賀昭三 Kaga Shōzō, spelled Syozo on his blog and Shouzoh in Fire Emblem Gaiden) is a Japanese game designer and writer who was once employed by Intelligent Systems. During his time at Intelligent Systems, he was the scenario writer for the first five games in the Fire... 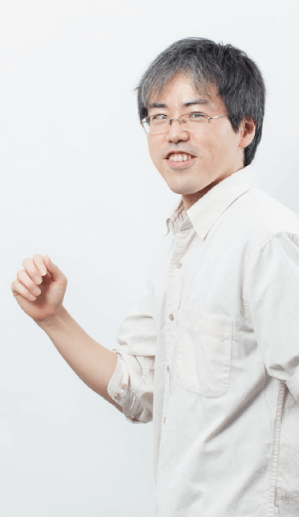 Kouhei Maeda (Japanese: 前田 耕平 Maeda Kōhei), also spelled Kohei Maeda, is an employee of Intelligent Systems who joined the company in 2001.[1] He has worked on the Fire Emblem series since Fire Emblem: The Binding Blade, working as a scenario writer, and had worked in that role in every game...